If you ask an art lover to name a few of John Grimshaw’s paintings, chances are good that the names will include artworks such as “A Moonlit Lane with two Lovers by a Gate,” “Moonlight after Rain,” and “Autumn Gold.” He is believed to be the most influential nocturnal artist ever. He is famous for his urban scenes and landscapes with different moonlight effects.

But many John Atkinson Grimshaw paintings are not “moonlight” paintings. They are just as good as his nocturnal paintings but are not always so well-known. In this article, we’ll briefly look at Grimshaw’s life and the general style of his paintings. And then, we’ll list some of his “no-moonlight” artworks, enabling you to search in museums or online on your own for his not-so-well-known works.

How To Choose the Right Hookah Charcoal for Your Needs

How to pick a good and sturdy motorcycle helmet

John Atkinson Grimshaw grew up in Leeds. His father was a policeman who later in his life worked for the Great Northern Railway. Atkinson also started his adult life by working as a clerk for the same railway company. In 1856 he married Frances Hubbard, who was his first cousin.

When he was 24 years old, he resigned from Great Northern Railway and became a full-time fine-art painter. Although this was against his parent’s wishes, he didn’t let it stop him. Although he had no formal art training, he exhibited for the first time in 1862. Then, in 1866, he and his wife moved to Headingly and, in 1870, to Knostrop Old Hall.

His works became well-known and sought-after during the 1870s. Because of his financial success, he rented a second home, Castle-by-the-Sea, in Scarborough. Unfortunately, he encountered some financial problems in the 1880s, and in 1893 he passed away. 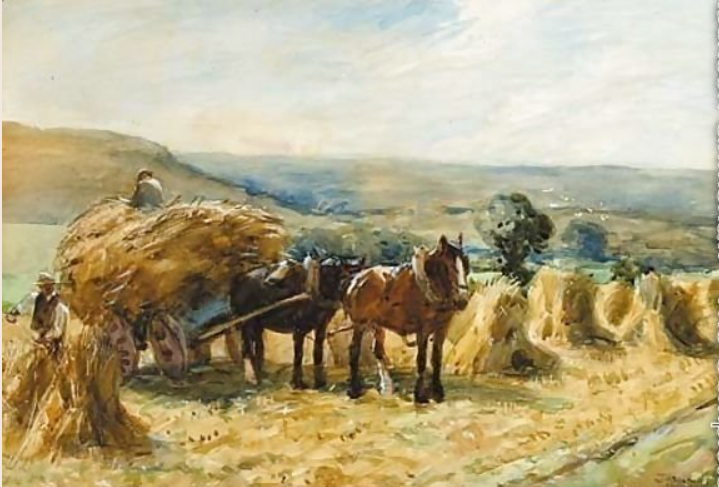 John Atkinson Grimshaw (1836–1893) was an English Victorian-era artist and is considered one of the great painters of the Victorian era. He never had any formal art education or training and was entirely self-taught. But he was always on the lookout for ideas and techniques of other painters.

Art historians believe that the recipe for the success of Atkinson’s paintings can be found in his ability to merge and transform different influences, such as the Pre-Raphaelite ideas and Aestheticism, to create his own unique style.

His contact with the work of other artists and philosophers such as James Tissot and the writer and philosopher Ruskin and the ideas of art movements of his time influenced his work immensely. He merged all these influences into his own unique style.

Grimshaw’s depiction of his subjects is very realistic, and this might be because of his passion for photography. He also used a camera obscura to project scenes onto the canvas. However, some art critics believe that he used this technique to compensate for his shortcomings as a draughtsman and his poor basic knowledge of perspective.

Although he is best known and famous for his “moonlight” scenes and urban landscapes, he also created many other works.

If you check John Atkinson Grimshaw paintings, you’ll realize that he created many paintings that are not cityscapes and not related to any moonlit scene. Especially during the beginning of his artistic career, many paintings had other subjects. At his very first exhibition in 1862, he presented paintings of birds, fruit, and blossoms.

One of the lesser known “no-moonlight” paintings is “Bowder Stone, Borrowdale.” The exact date it was painted is unknown, but it was most likely painted when his other Lake District paintings were created in the mid-1860s.

This painting depicts the 2,000-ton Bowder Stone, which is 30 feet high, fifty feet across, and 90 feet in circumference. It is a very detailed depiction. He included the steps for the tourists, and the River Derwent is visible in the background. The Mountains of Skiddaw and Saddleback are also seen in the distance.

It is believed by art scholars that Grimshaw worked outdoors to get some of the details of the painting, but that he also used photographic sources to enable him to depict the natural world visually accurately. 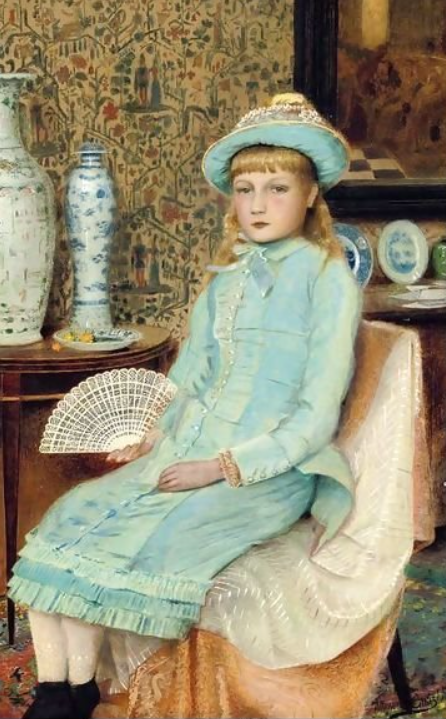 More Facts about Atkinson Artist and his lesser-known Paintings

Grimshaw’s “Dulce Domum” (1885) visually captures the music portrayed by the piano player. The viewer’s eye follows the “path” through the richly decorated room to the still and silent young lady listening to the music. Grimshaw wrote on the back of this painting that he had painted the picture under great difficulties.

Especially in the 1870s, Grimshaw painted many more interior scenes. During this period, the Atkinson artist worked under the influence of James Tissot and the Aesthetic Movement. In his later works, you can find scenes from the Greek and Roman empires. Longfellow and Tennyson also painted literary subjects, including “Elaine” and “The Lady of Shalott.”

For your convenience and possible further research of Grimshaw’s paintings, we provide you with a list of some of the lesser-known “no-moonlit” related Grimshaw paintings.

How To Choose the Right Hookah Charcoal for Your Needs

Choosing the right hookah charcoal is essential for getting the best possible smoking experience. There are a few things to consider when...

How to pick a good and sturdy motorcycle helmet

Picking a good helmet is not to be taken highly. Riding a motorcycle can be a dangerous affair, and fatal accidents...

10 Gift Ideas For Your Teachers

Teaching is undoubtedly a difficult job, even though it may be among the most rewarding careers out there. Giving your...

A Guide To Picking the Perfect Ring for Your Loved One

A ring is a great way to show your loved one that you care. Rings have been around for centuries and are...

How Did Abstract Art Posters Become So Meaningful?

Abstract art posters have been around for many years and have become increasingly popular. There are many different interpretations of...

6 Benefits of Cloud Technology for Your Company

5 Prediction For The Future Of Social Media Marketing

Career path after B Pharmacy in India – must read!

Advance Your Career Through PG In Mass Communication Course